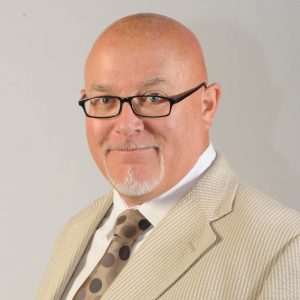 Brian started his PR career in the City in the early 80s before establishing his own businesses in Scotland. Over the period his clients included major brewers such as Dryburgh’s, Budweiser and Fosters as well as Edinburgh Crystal and the Palace of Holyroodhouse.

Previously a national chairman of the Conservative Students and later the Scottish Young Conservatives, Brian played significant roles in the 1979 and 1997 Scottish devolution referenda. In 1999 he was elected a member of the Scottish Parliament as a Conservative & Unionist.  He was a spokesman on Education for five years and then Finance, serving also as the Convener of the Parliament’s Audit Committee for four years.

After retiring from Parliament in 2007 he returned to strategic communications and works internationally in Europe, Africa and the Caribbean. He is editor of the political website ThinkScotland.org and writes weekly for The Scotsman and Edinburgh Evening News and regularly for City AM. Brian has had two books published, Paying the Piper, and The Bully State.